For any car fitted with a MAF you can't just block the EGR valve as the MAF detects the reduced airflow when the valve operates. If it fails to report this reduction the ECU throws a code, turns on the MIL light and engages Limp Home mode.
The EGR valve is operated in varying degrees whenever the engine is in cruise mode.

The MAF is in the cold air intake. the EGR gasses enter further downstream. the MAF then monitors the reduced cold intake when the EGR valve admits hot recirculated gas. In the Emulator circuit, the biasing circuit drags the MAF voltage lower when the EGR signal line goes low, thereby fooling the ECU into thinking the EGR just kicked in as commanded.


Here is the circuit number 1

W210 300TD is:Switched 12v (sorry, can't remember which pin I used)EGR signal = Pin 35MAF signal = Pin 21ML270 CDi:12v = Pin 37, plug 3EGR signal = Pin 60, plug 3MAF signal = Pin 24, plug 4The above will work for all Vacuum transducer type EGR valves, but the connections may vary.Inside the ECU box:Hook up the circuit inside this box. It will be insulated and safely dry there!

The Modification: A small circuit #3 (consisting of two resistors and a diode) is hooked-up the wiring harness going to the ECU. One 1kΩ resistor acts as (the load of) the EGR transducer. Another 470Ω resistor in series with a 1N4004-diode utilizes the control signal for EGR operation to pull the Voltage drop the ECU expects to see on the MAF-signal. That’s all! The ECU is fooled, and the engine still gets the same amount of airflow but it’s all clean air coming through the inlet, getting full boost!The EGR-transducer can now simply be unplugged. This causes the EGR-valve to stay closed at all time. That’s it! No clipping of wires and everything still looks original under the hood. For emissions testing, if needed you can simply connect the EGR-transducer and unplug it again when passed!!!Making the circuit:1/4 watt resistors are fine as there is no current, just signal voltage.First identify your components. L-R = diode, 470 ohm and 1000 ohm resistors.

Solder the 470 ohm resistor to the tail of the diode. Note the silver band on the diode shows which is the + positive blocking.

Add the 1k ohm resistor to the other end of the diode and add appropriate wire then clip off any stray tails.

And then tape over with material tape for protection to complete.

(The Red wire is +12v, Yellow is MAF, Green is EGR transducer signal.)

On Mercedes Benz CDI engines such as in Sprinters, ML, C, E, and S class from the mid 2000's and on, you will find an electronic EGR valve made by Wahler.  The images below show their wiring connections.

CAN Bus Monitor Circuit How To DIY
https://www.instructables.com/id/STM32-CAN-Interface/

Hacking a CAN BUS Filter
https://dangerouspayload.com/2020/03/10/hacking-a-mileage-manipulator-can-bus-filter-device/ 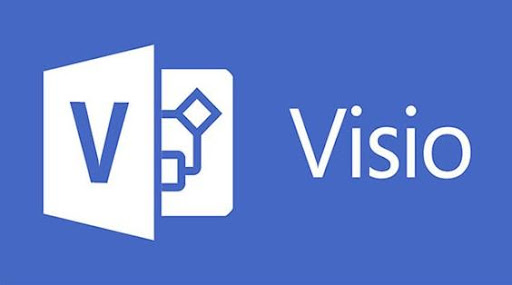 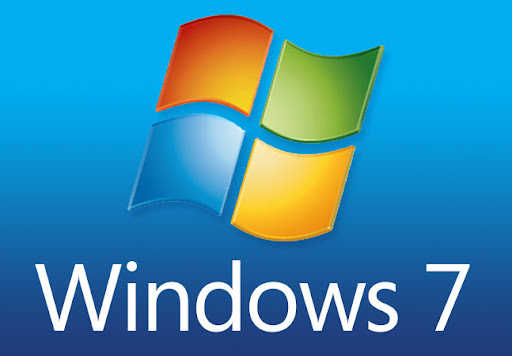