Showing posts from 2014
Show all

Historic Java Releases - why are they trying to force Java 8 onto us? 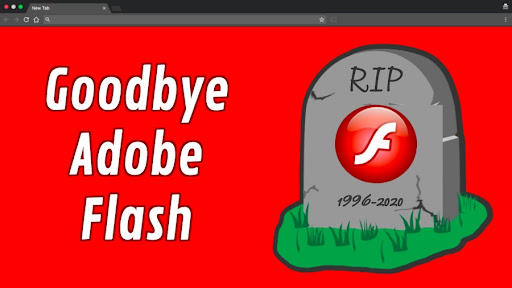 September 28, 2014
Introduction: My organization had over 700 fields in the Lead Object, had to pare it down to 662 so that the Rollup 16 database schema updater could create a view called FilteredLead.  First task is to delete enough fields in the Lead object and/or the Account object so that the FilteredLead view would have less than 1024 fields. And then next task is to copy the MSSQL database from production machine to another dev machine running CRM2011. Installing Rollups is a neccessary and dreaded evil that is necessary to obtain bug fixes and new features in CRM 2011 http://support.microsoft.com/kb/2555051 Steps: Build a new CRM 2011 Server that has Windows 2008 R2 Enterprise x64 with SP1, IIS 7.0, Microsoft SQL Server 2008 R2 Enterprise, every Visual Studio Runtime from 2005 to 2013, Dot net framework 4.5, IE9.0, not IE 10 or 11, because they break the CRM Installer Splash Screen. Configure the SQL Report Server.  Install SSL Certs. Lastly, install CRM2011, {server, email router, SRS, r
Post a Comment
Read more

May 16, 2014
This kind of stuff is also controlled via the computer properties > advanced > performance > visual effect option. If you set it to best performance, all the stuff you want turned off is turned off. Unfortunately this changes a whole bunch of registry values but if we just narrow down on the stuff you want, there are 2 registry values involved: HKCU\Control Panel\Desktop\UserPreferencesMask This is a reg_binary value. Change this value from 9E 2C 07 80 12 00 00 00 to 9E 2C 07 80 10 00 00 00 . HKCU\Software\Microsoft\Windows\CurrentVersion\Explorer\VisualEffects\VisualFxSetting    I prefer this value 90 32 07 80 10 00 00 00   The VisualEffects key doesn't exist by default. There are a bunch of value that can be defined under here but the only one that really matters is VisualFxSettings. Set this to 2 to disable a lot of the animations and also to tick "Turn off all unnecessary animations (when possible)" . So if you're willing to do a reg hack on log
Post a Comment
Read more